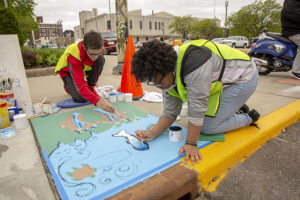 Seventh grade art students at West Side Middle School are raising awareness to Elkhart waterways through a public art project in front of the downtown library location. Members of the Art Club at West Side are working when the weather allows on the north side storm drain along High Street, near Second Street just outside […] 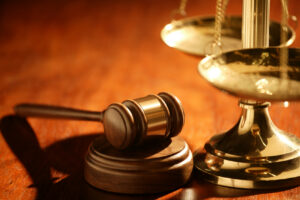 When legal troubles crop up, it’s nice to know a good lawyer, but good lawyers aren’t always affordable. That’s where the Volunteer Lawyer Network comes in. From 1 to 4 p.m. Wednesday, June 5, lawyers from the VLN will be at the downtown library to answer legal questions on a variety of topics. According to […]

Hear a story in the gardens

Throughout the summer families are invited to a special story time held outside in the Wellfield Botanic Gardens. At 6 p.m. on the third Tuesday of the month, join an Elkhart Public Library storyteller for Stories in the Garden. Bring a blanket to the English Cottage Garden for an evening of stories and music and enjoy the […] 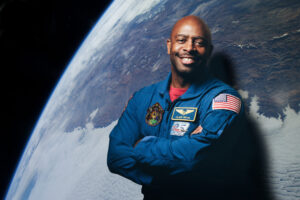 Blast off into Summer Reading with astronaut Leland Melvin

From the football field to the International Space Station, Melvin’s story is sure to inspire Leland Melvin is more than an astronaut and former football player. This year’s summer reading kickoff speaker is a scientist, a photographer, an explorer, and an educator. He will tell his story on May 15 from the Lerner Theatre stage […] 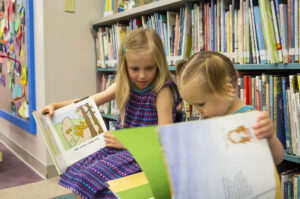 No ‘summer slide’ with summer reading

Multiple studies have confirmed truth about an old teaching nemesis: the so-called called “summer slide.” The slide happens when children forget much of what they learned the previous school year during the lengthy summer break. Students come back to school in the fall needing to re-learn skills to get back to where they should be […]