An event every month that begins at 6:30 pm on day Third of the month, repeating until December 21, 2020 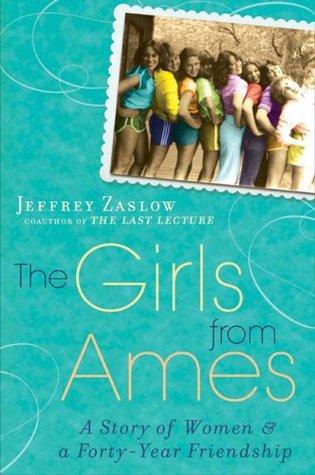 January 20: Any book by Tony Hillerman

February 24: “Shattered Dreams: My Life as a Polygamist’s Wife” by Irene Spencer & “The Girls from Ames: A Story of Women and a Forty-year Friendship” by Jeffrey Zaslow

May 18: “Outlander” by Diana Gabaldon

June 15: “The Girl in the Tangerine Scarf” by Mohja Kahf

July 20: “The Penelopiad” by Margaret Atwood

August 17: “Bento Box in the Heartland: My Japanese Girlhood in Whitebread America” by Linda Furiya

December 21: “Priceless: How I went undercover to rescue the world’s stolen treasures” by Robert K. Wittman