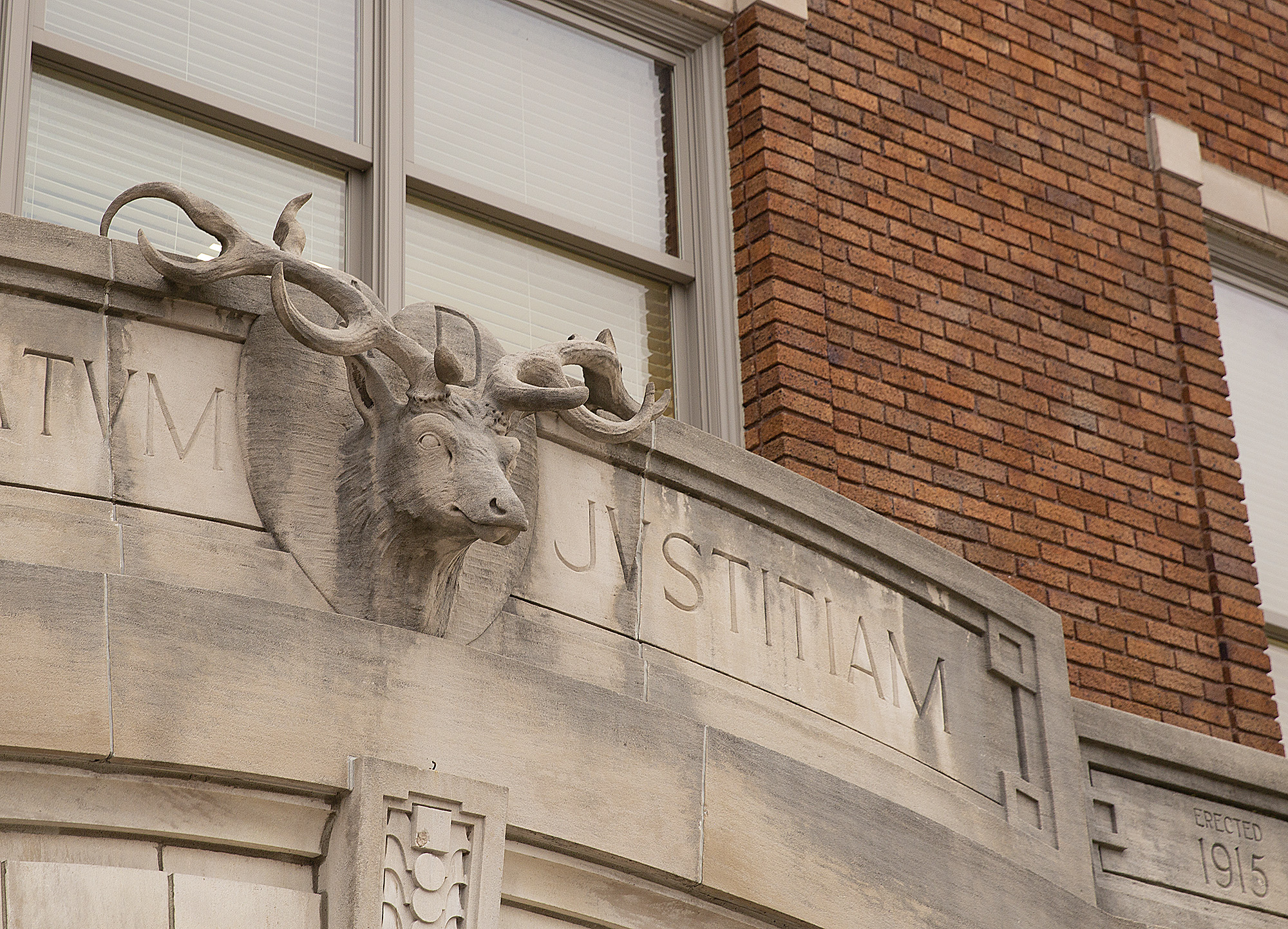 Elkhart’s Democrat mayoral hopefuls will debate the issues at this special event Tuesday, April 16. Iechyd Da Brewing Company will be the site for this debate, presented by Elkhart Public Library.

Ashley Boling Molyneaux (Ashley4Elkhart) and Rod Roberson (Rod Roberson for Elkhart) are seeking the nomination in the May 7 primary. The winner will face Republican Dave Miller in the November general election.

The debate, featuring a media panel asking questions, will begin at 7pm and last for about one hour. Attendees then will be able to meet the candidates before doors close at 9.

Capacity at the pub is 85, and ticket information will be released in mid to late March on MyEPL.org. This event is 21-and-over only. The kitchen will not be open, but guests may purchase drinks at the bar.

The public will be invited to meet the candidates for other elected positions at a separate event taking place in Elkhart Public Library’s downtown location.

All library locations are back open - including Pierre Moran! See our current hours
This is default text for notification bar
Learn more