Notice: Utilizing the form controls will dynamically update the content

An event every month that begins at 1:30 pm on day Second of the month, repeating until January 13, 2020 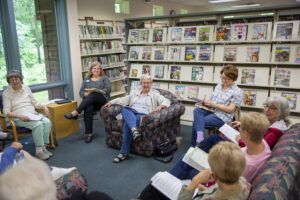 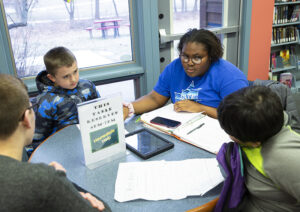 Free help from National Honors Society students. Bring your homework and all related materials to get the help you need. Homework Help does not occur on days when school is not in session.

An event every month that begins at 6:30 pm on day Second of the month, repeating until December 14, 2020 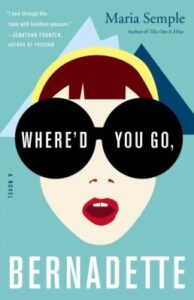 Join us for a book discussion at Osolo during our monthly book club. January: "Where'd You Go Bernadette" by Maria Semple February: "The Library Book" by Susan Orlean March: "The Dutch Girl Audrey Hepburn and World War II" by Robert Matzen April: "How Not To Die Alone" by Richard Roper May: "An American Marriage" by […]